Limiting pension credit access could reduce joint incomes by up to £7,000, it is claimed.

Ministers have been accused of “sneaking out” changes to state pensions which experts on Monday night said could leave some retired couples more than £7,000 a year worse off. On the eve of a crucial Brexit vote, the Department for Work and Pensions announced changes that would limit access to pension credit, a top-up for the poorest pensioners, from May. 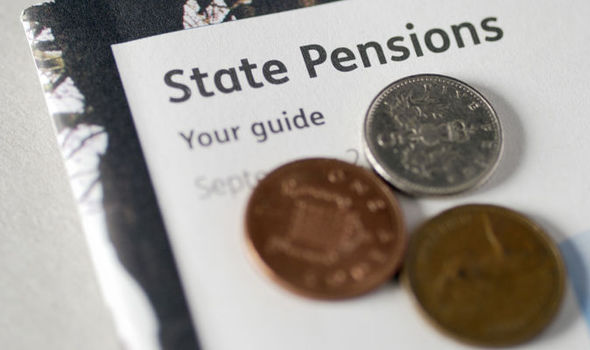 The change was set out in a statement by Guy Opperman, pensions minister, published on the parliamentary website on Monday evening. The change will restrict pension credit payments for couples where both are not over state pension age, currently 65 for men and women. Currently, an older couple can claim pension credit if they are “mixed age” or where one is over state pension age and one is not.

“Pension credit is designed to provide long-term support for pensioner households who are no longer economically active,” said the minister in the written statement. “It is not designed to support working-age claimants.” Mr Opperman wrote that the change would ensure that the same work incentives applied to the younger partner as applied to people of the same age. The reforms were approved by parliament in 2012.

Last year, Mr Opperman said he would implement the change once universal credit was available nationally for new claims. Steve Webb, who was a Liberal Democrat pension minister in the coalition when the reform was approved in 2012, said he had argued for measures to minimise the “cliff edge” implementation impact of the reform. He estimates the change in eligibility for pension credit could leave some couples more than £7,000 a year worse off, because the rate of pension credit is typically higher than working-age benefits.

“The change will apply for new claims made after May 15, which means that a difference of just one day in the timing of a claim could cost a couple over £7,000 in the following year, as well as putting pressure on the younger member of the couple to seek work,” said Sir Steve, director of policy with Royal London, a pension provider. “Under the proposed rules, couples where one partner is over pension age and is not expected to seek work will get the same rate as a couple where both partners are under pension age and both are expected to seek work,” he added. “People who may be affected deserve to know about this change and not have it sneaked out on a day when ministers were no doubt hoping that everyone’s attention was directed somewhere else.”

Margret Greenwood MP, Labour’s shadow work and pensions secretary, criticised the move at a time when she said “pension poverty is already on the rise”. “People who are retired on very low income should not lose out on pension credit simply because they have a younger partner,” Ms Greenwood said. “This announcement sneaked out on the eve of the Brexit vote will mean mixed-age couples are forced to claim the government’s flawed universal credit with the younger partner potentially subject to the sanctions regime.”