EXCLUSIVE: Just 1,790 out of 9,010 ESA and PIP tribunal hearings in September had a DWP “presenting officer”

Government officials failed to turn up at four out of five welfare appeal hearings in a single month, according to shock figures seen by the Mirror. A “presenting officer” represented the Department of Work and Pensions at just 1,790 out of 9,010 “first-tier tribunal” hearings against decisions over on employment support allowance and personal independence payments in September – some 19.8%.

That was a drop from a third in January 2018, according to stats revealed to MPs. Figures from other months show a continuing plunge in the number of appeals where the Government is represented in person throughout last year.

Shadow Health Minister Justin Madders said: “It is a disgrace that in the majority of cases the DWP cannot even be bothered to turn up to the hearing to defend the original decision.

“They would sanction a person for not attending a job centre appointment but apparently do not believe the same standards apply to them.

“People are waiting far too long in an incredibly stressful situation to have their appeal heard and if the DWP aren’t going to turn up to these appeals they are not only causing unnecessary anguish to these people they are also wasting the court’s time and taxpayers’ money.

“The system needs a radical overhaul.” [YOU THINK]

The Department for Work and Pensions said the Secretary of State is the respondent in first-tier tribunals and “responds to notices of appeal in writing”.

A written Commons answer from Welfare Minister Sarah Newton went on “Where the (Secretary of State) is additionally represented, in person, it is usually by a presenting officer. They represent the department at tribunal hearings and provide valuable feedback to both decision makers and health care professionals.” 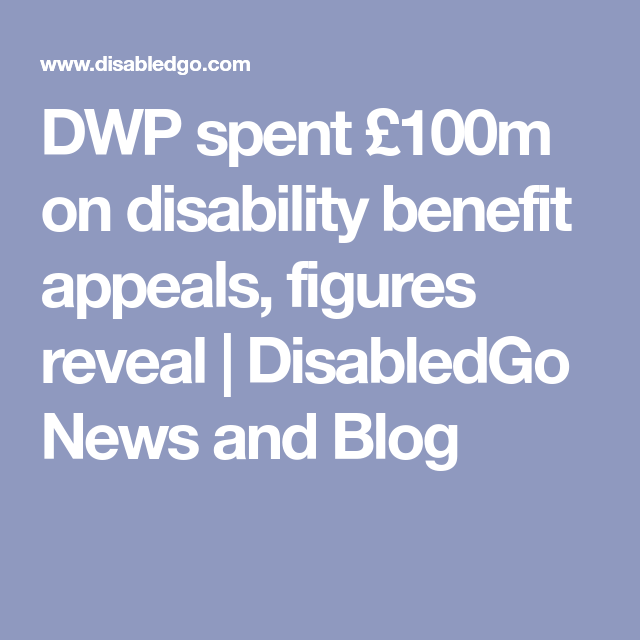 In a written Commons answer, she added: “We expect that (first-tier tribunal) hearings attended by presenting officers will increase once training and current recruitment activity has been completed and will be monitoring this regularly.”

The DWP said some cases had more than one hearing, meaning a presenting officer may attend one hearing for a case but miss others. A spokeswoman said: “In all cases we supply written evidence for appeals and continue to look at how we can improve the process for claims.”

Labour MP Neil Coyle raised the figures in the Commons, urging the DWP to “overhaul the whole process”.

DWP minister Sarah Newton told the Commons today: “We never ever intended to send a presenting officer to every tribunal. We send them to a sample so that we can learn.”