“I have been a disabled person from birth and have experienced first-hand the special education system. In the 1960s it was all about segregation and a system that worked against disabled young people being able to achieve anything.” 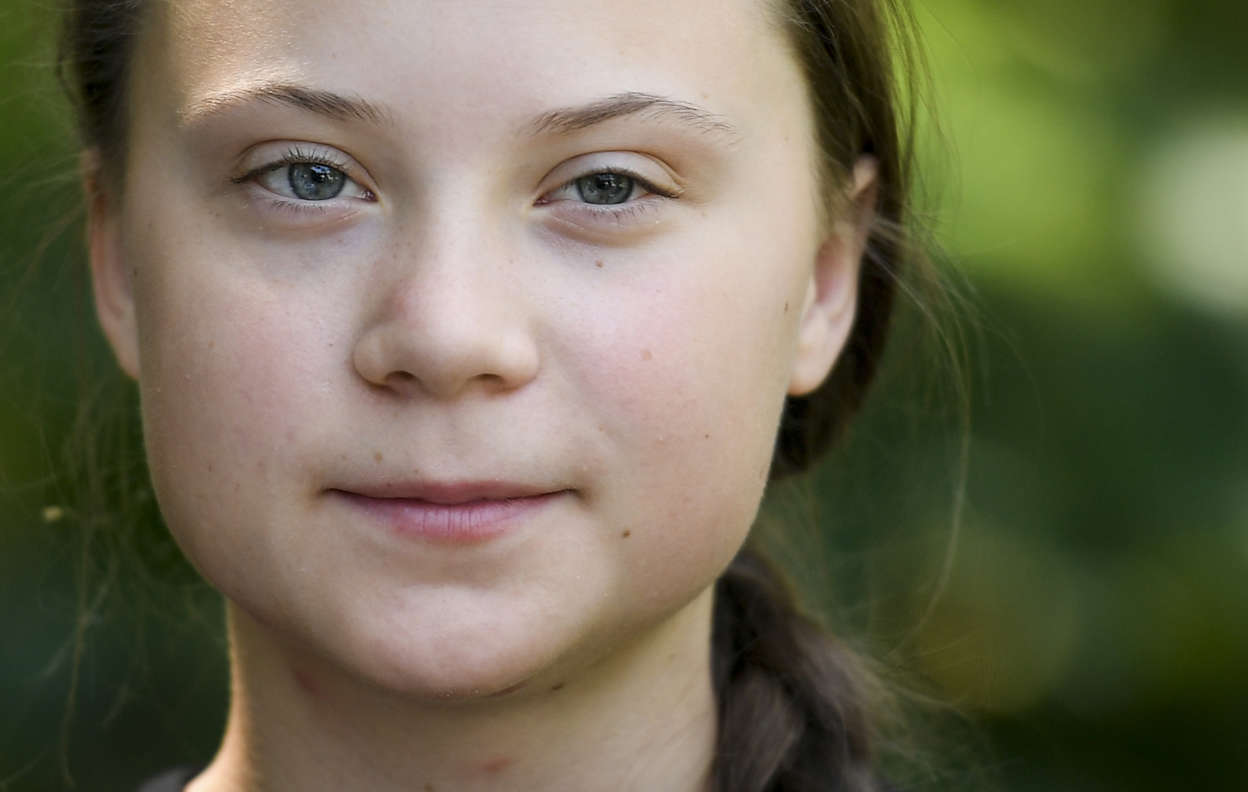 So says Sue Bott, who is the deputy chief executive of Disability Rights UK. Bott was fortunate in that she had parents who fought so she could attend the only special school for visually impaired kids where pupils could take exams and aim at university.

Even then, she says, it was assumed they would take longer to achieve than able-bodied children and they had little interaction with the able-bodied world or with disabled adults.

When she made it to university, she met a student who had gone to the able-bodied school next door. He confessed that he and his mates “used to move as far away as they could if they saw us going into town on the bus”.

It’s a horrible story, but probably not an unusual one from a time when people openly talked of “cripples”, called people “spaz” without admonishment and were able to victimise disabled kids without any real consequences.

But things are better today right? Today we have special educational need & disability co-ordinators (SENDCOs) and schools love to bandy about the word “inclusion”. Even a regressive, backward-looking government occasionally uses it.

Trouble is, it’s just a word.

Disability Rights UK and LKMco, an education and youth think tank, conducted a series of focus groups with young people, both with and without special educational needs and disabilities (SEND) with the aim of shining a light on young people’s attitudes.

What it found was that despite the regular use of that word (and other cuddly sounding terms), and policies touting schools’ commitment to diversity, negative attitudes towards disability and special needs still predominate.

Most pupils viewed themselves as different from disabled people, and defined disability with reference to the use of aids, particularly wheelchairs. SEND pupils generally spoke of experiencing bullying and isolation from social groups.
Should this come as any surprise given the way adults behave? I write amid a mounting furore over comments made by Australian columnist Andrew Bolt, who writes for Rupert Murdoch’s Herald Sun and appears on Sky News Australia.

In his latest missive, he took aim at climate activist Greta Thurnberg, who like my son, is autistic. Not only did he seek to deny the scientific reality of climate change, he also indulged in a disgusting and deeply personal attack on her.

Bolt might be a right-wing troll, but such trolling has an impact. It is seen and it is heard and in the process it informs attitudes and reinforces prejudices. There is a connection between the casual ableism they deploy in their hatchet jobs, the suggestion that disabled people are “freakish” or “strange”, and the attitudes of the pupils spoken to in the process of compiling the report.

We need to do better.

A good first step would be for schools to treat inclusion as more than a word, to display a willingness to jump on bullying where it occurs, and to make efforts to ensure SEND kids aren’t isolated.

Involving disabled people in PHSE lessons would be a start. I’ve been into my children’s primary school armed with my sports wheelchair. The results were positive. The children were much more open to giving it a spin than their teachers were. But it also requires action by government. Its continuing obsession with league tables and data-led inspections serves only to set inclusion back.

Consider the well-known phenomenon of “off rolling”, where schools “persuade” parents to remove SEND children by suggesting that if they were to, say, home school them then the school wouldn’t need to mar their permanent records with exclusions.

The practice is inimical to children’s interests, but it is very much in schools interests because it improves their results, which is what Ofsted inspectors look at when they call. The report calls for urgent action and it deserves a wider readership.

It is possible to do better. My wife and I were dreading our son’s transition to high school, which loomed at the beginning of the current school year, his last at his current school.

It gave us sleepless nights. The attitude at one local school that my wife encountered during a tour of open days frankly horrified us. Yet the SENCO at the school he will be attending has eased our minds. She seems genuinely committed to the cause. A notably forthright individual, she’s someone you’d feel confident having on your side if you were facing a battle. Battles are what you all to often face with a SEND child. We could do with a few more like her, though.