Consett man who can’t find smaller house calls on the DWP to change ‘unfair’ bedroom tax. John Hinds, 54, says people who can’t move due to a lack of one bedroom properties should be exempt from the tax.

A man is calling on the Government to make changes to the ‘unfair’ bedroom tax. John Hinds, of Consett,County Durham, says the tax is unfair for people living in areas where there are no alternative options and residents in the area have also called for it to be amended.

The unpopular tax – known as The Under Occupancy Charge – was introduced in 2013 and cuts benefits for anyone with a “spare” room. Since its introduction, John says more than £5,000 has been deducted from his benefits as he lives in a three bedroom property, with £57 per month currently being deducted. 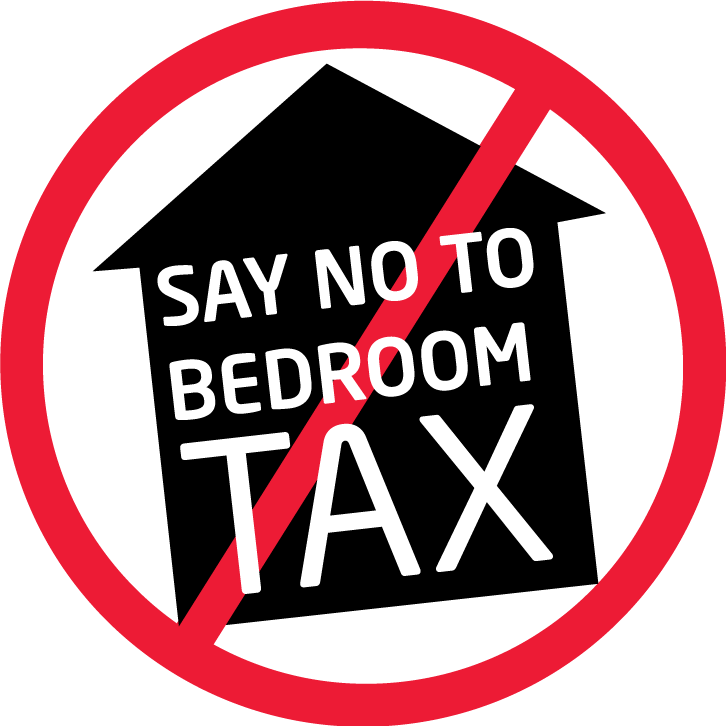 John, 54, who is secretary of The Grove Community and Residents’ Association, has written to the Department for Work and Pensions on behalf of the group calling for changes to be made.

He said: “The principle we have decided is you are being charged road tax but you do not own a car. “We already know that the Discretionary Housing Payments (DHP) helps many residents with the Under Occupancy Charge, however if there are no suitable properties for residents to move it then they should not have to apply for a Discretionary Housing Payment and therefore should be exempt.

“Another resident has informed us that in order to be awarded a DHP you have to be put into a group and also prove hardship by being charged the tax. “He has made the effort to become debt free and therefore will have to pay the tax after his current DHP expires even though he can not move.”

John, who has curvature of the spine and is facing life in a wheelchair, spent 22 months in a battle with the DWP after awarded zero points in his Personal Independent Payment (PIP) assessment. The DWP stopped his benefits forcing him to appeal the decision which was overturned by appeal judges.

A Government spokesperson said: “The Removal of the Spare Room Subsidy (RSRS) policy has helped to encourage mobility within the social rented sector, strengthen work-incentives and make better use of available social housing.

One thought on “Man who can’t find smaller house calls on the DWP to change unfair bedroom tax.”